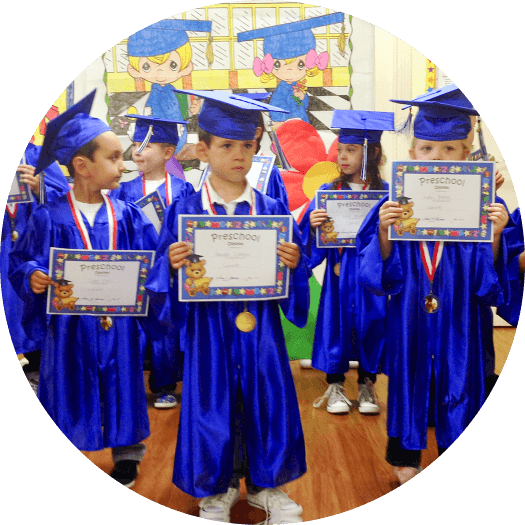 With Spanish as the vehicle for content instruction, we offer choice of Traditional Preschool and Montessori for your child’s enriched learning environment encouraging cognitive, social and emotional growth and development.

3 Steps to Introduce the Spanish Language to Your Child 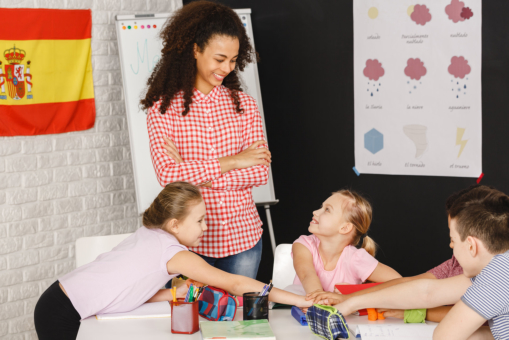 To learn a second language could be your child’s great advantage. The skill will help them to be globally competitive.

Nowadays, children are mostly introduced to learn the Spanish language in a Montessori school in Texas. A data from Statista.com about the most spoken languages worldwide for the year 2019 shows that Spanish ranked second with over 400 million native speakers.

Another thing is, don’t be too hard and pressure yourself by doing things at once to help your child learn quickly. You have to know that learning doesn’t come at once, so it’s better to just make every activity an enjoyable moment. You can surely find creative ways of which your child can still make the most out of their childhood days.

After an initial introduction of the Spanish language at home, it’s now time to look for the right Spanish immersion pre-school in Texas for your little one. You can start by finding the closest one to your residence, yet the most reputable childcare facility.

We are a center for childcare in Keller, Texas that integrates the Spanish language to the overall development of children. Caminito Spanish Immersion Private Preschool & Montessori wants to help you nurture an efficiently bilingual youngster for bigger future endeavor.